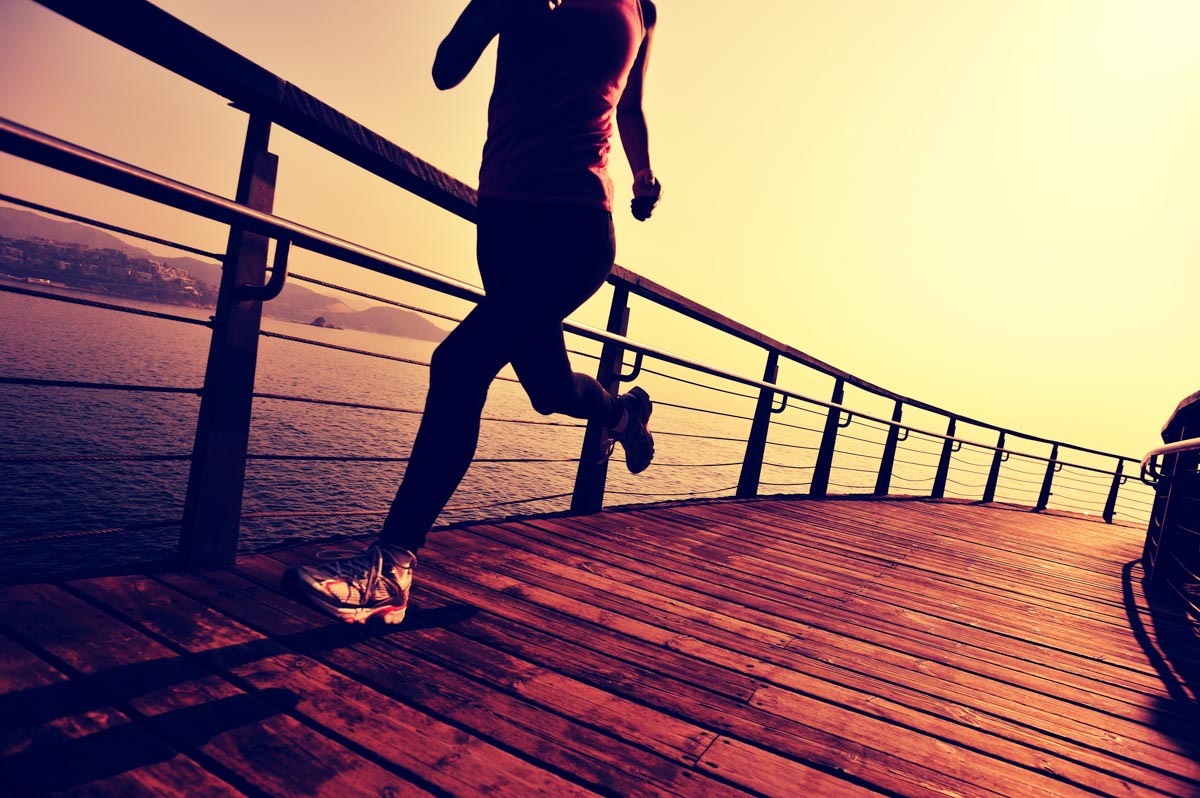 Fantastic New Year’s Resolutions and How to Set Them

On January 1st, almost 50% of Americans made New Year’s resolutions. Sadly, one week into the new year, 25% of people will forgo the promises that they made to themselves. Fast-forward twelve months, only 8% of people who make resolutions will actually experience success.

This information is pretty grim. Most people aren’t reassured by learning that 92% of us will fail at our New Year’s resolutions. Yet there’s a reason why we don’t succeed. Most of the time, we make broad-stroke promises to ourselves and we forget to develop a detailed master plan about how can reach the self-improvement finish line.

Below, we’ve outlined four of the top New Year’s resolutions for 2017, and tweaked the words of these promises in order to help you join the 8% of New Year’s unicorns who actually meet their goals. 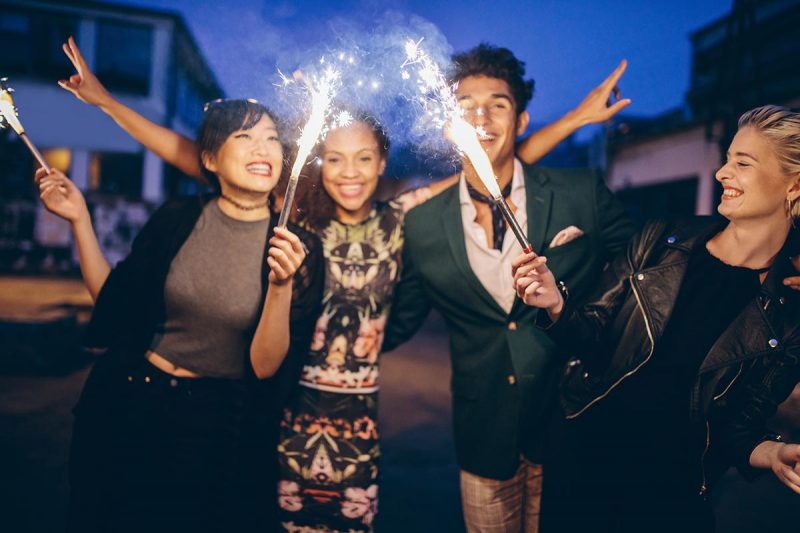 Instead of Saying: I vow to eat healthier

Say: I vow to eat two vegetables per day

After the indulgences of the holiday season, it comes as no surprise that changing one’s diet is one of the top resolutions. Yet when people make promises to change their eating habits, they often set goals that don’t offer enough guidance.

For example, if you tell yourself that you are going to “eat healthier,” it’s important to outline how you plan to accomplish your goal. A rule of thumb; turn your goal into an actionable item. Perhaps you will begin by eating two vegetables per day or cutting out refined sugar from your diet. Whatever you decide to do, remember to be specific. 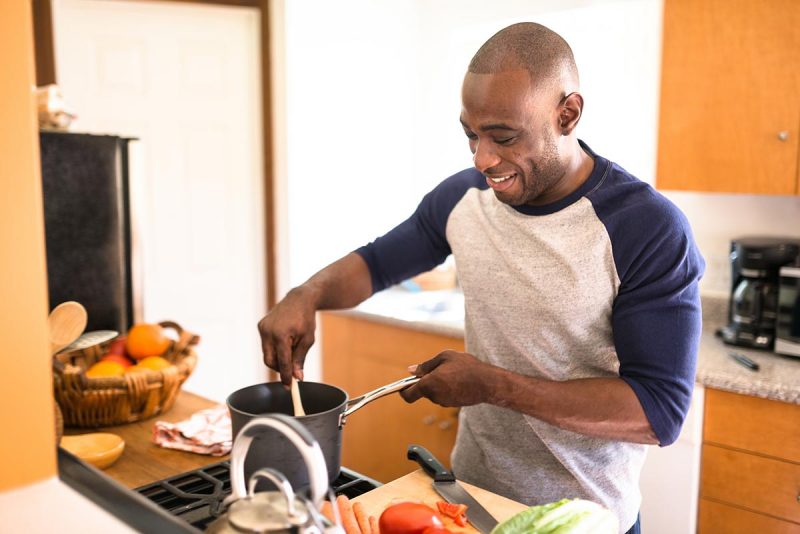 Instead of Saying: I vow to run a marathon

Say: I will begin running ten minutes each day

Next on the list of New Year’s promises is exercise. It comes as no surprise that gyms and fitness studios run promotions and specials in January. Sadly, most people who sign up for a gym membership or vow to run a marathon, never accomplish their goals.

Last year, Mark Zuckerberg, declared his intention to run 352 miles in 2016. At first glance, his goal might sound grandiose. But, he was quick to point out that he planned to accomplish this resolution by running one mile each day. If you’ve vowed to run a race in 2017, don’t forget to outline the steps that you’ll need to take to reach the finish line. 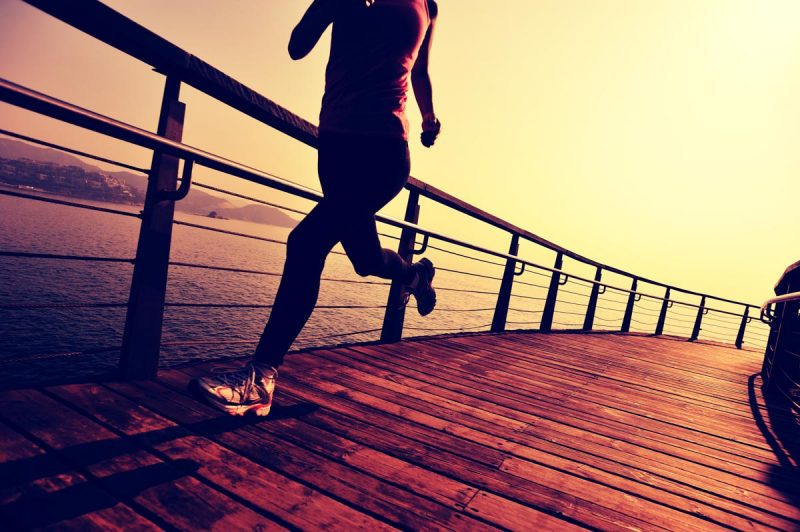 Instead of Saying: I vow to lead a less stressful life

Say: I will begin a mindfulness practice for five minutes each day as a way to manage my stress

The stress monster wreaks havoc in everyone’s lives and many people aspire to decrease the stress in their lives. Yet decreasing stressful life events is harder than it sounds. As a matter of fact, research even indicates that urban living in cities like San Francisco increases chronic stress, reaffirming that stress is a combination of lifestyle and environmental factors.

If you’re like millions of Americans who wish to banish some of the stress in your life, you can begin a stress-management practice, such as mindfulness, which is scientifically proven to reduce symptoms of anxiety, stress and depression. But you shouldn’t dive into practicing mindfulness by trying to meditate for thirty-minutes every day. Instead, start small. You can begin by doing a few minutes of mindful breathing each day, and gradually work your way up to a more sustained practice. 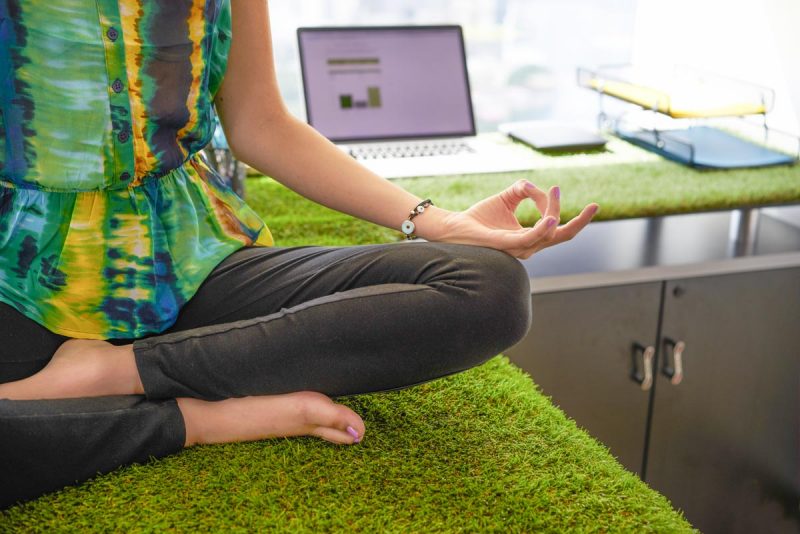 Instead of Saying: I will save money in 2017

Say: I will put a set amount of money from each paycheck into my savings account

After the holiday season is over, many people are plagued with money woes. As credit card bills trickle in, we can’t avoid the realities of our holiday spending. With that in mind, many people hope to tighten their finances in the new year, but without a detailed budget, saving money is harder than it sounds.

Instead, decide upon a certain amount of money that you want to save every month and divide that number by two, and set that money aside in a savings account after you get paid. You might also make a list of all of your extra expenses so that you can get an idea of how much money you’re spending on extra things like coffee, alcohol and meals out. From there, you can also adjust your spending so that you’re bank account grows by the end of 2017.