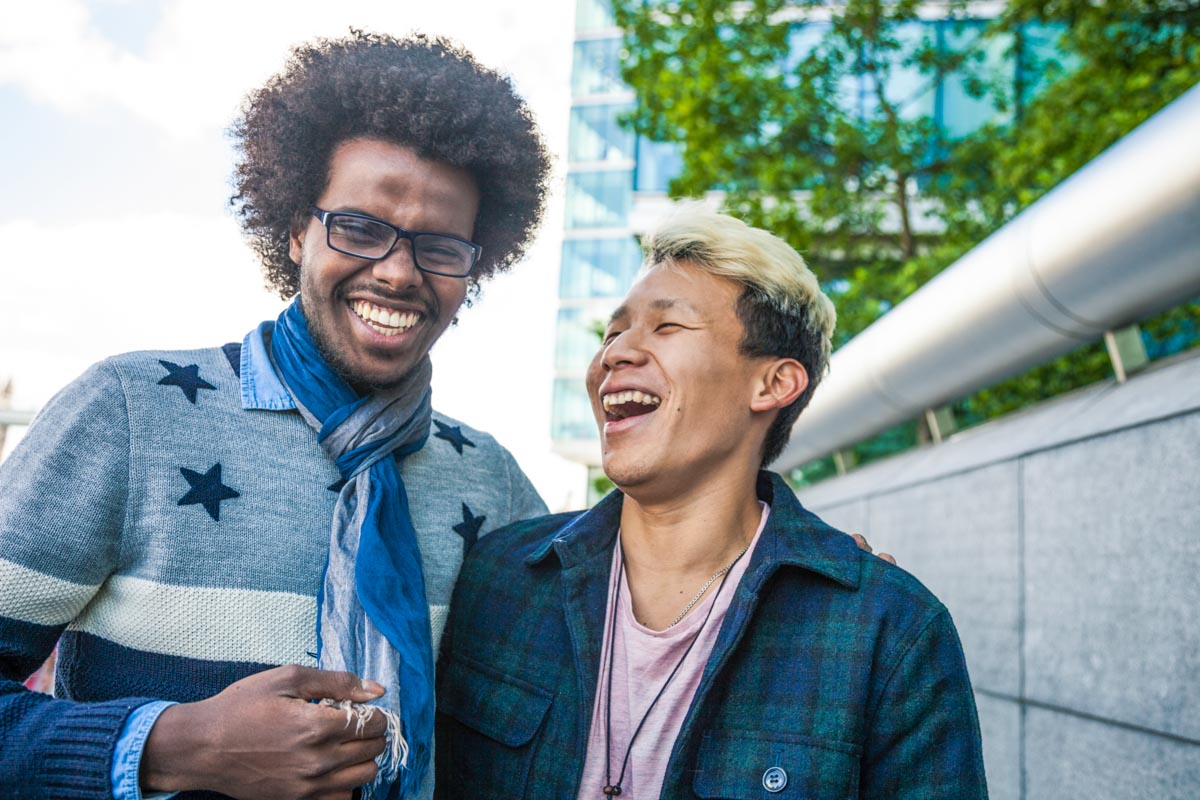 What Defines a Healthy Relationship?

Although healthy romantic relationships are clearly imperative for the well-being of individuals, families, and communities, there are relatively few studies specific to the topic.

The lack of literature may be due in part to the difficulty in defining the subjective term, “healthy relationship”.  Components of a healthy relationship that are agreed upon by most researchers include commitment of the couple, emotional and sexual fidelity, intimacy, and effective communication skills. 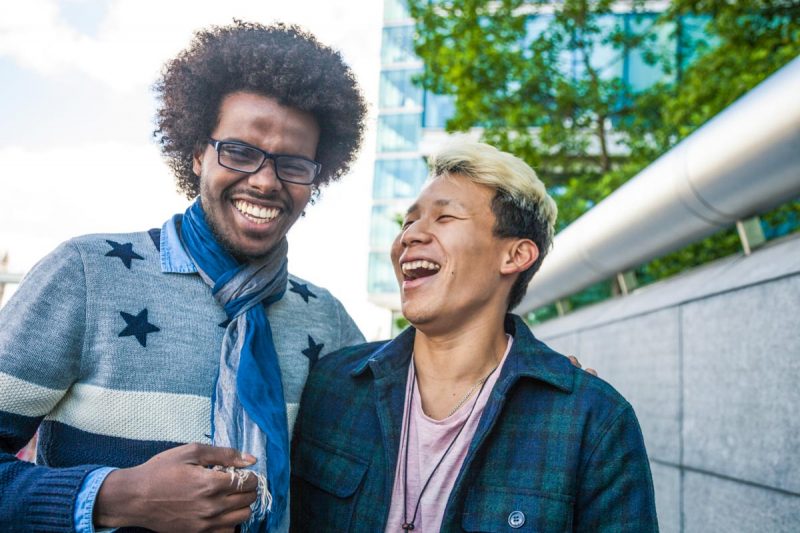 Esteemed marriage researcher John Gottman asserted, “A lasting marriage results from a couple’s ability to resolve the conflicts that are inevitable in any relationship”.  In his groundbreaking research in the area of successful and failed marriages, Gottman has devised methods with which to predict the survival or dissolution of a marriage with up to 90% accuracy, and his empirical approach helps to pinpoint the interactional styles and skills that define a healthy relationship.

A chronic cycle of negativity and dissonance

Gottman proposed that the “Four Horsemen” are destructive to a relationship because they contribute to the formation of a chronic cycle of negativity and dissonance within a couple’s interactions.  Effective communication and conflict resolution contribute to a positive interactional cycle, which has a major impact on marital stability and success.

Gottman discovered that regardless of the conflict style a couple adapted, a 5:1 ratio of positive to negative interactions in their relationship was imperative for marital stability and success.

If you would like to learn more about Gottman’s research findings, check out his bestselling books, “The Seven Principles for Making Marriage Work”, “What Makes Love Last”, “Why Marriages Succeed or Fail”, and “The Relationship Cure”. 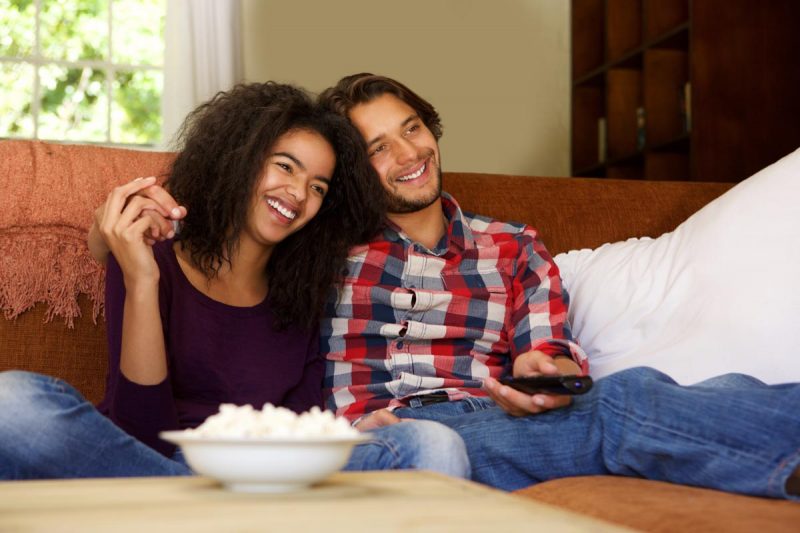 Kira Hoffman, PsyD, is a Clinical Psychologist at Well Clinic in San Francisco. Her specialties include individual therapy, couples counseling and premarital counseling.