How EMDR Therapy Can Decrease Anxiety and Improve Work Performance

Have you ever experienced a situation where a sensation like an image or a sound brought you back to a past experience within seconds?

Have you ever noticed a coworker handling a stressful situation with a smile or sense of humor while you are ruminating about it?

Our perceptions and behaviors are based upon our past experiences, and this becomes encoded in our memories. We all have different experiences, some of which can be traumatizing. These traumatic experiences can negatively affect our behavior years from when they occurred. 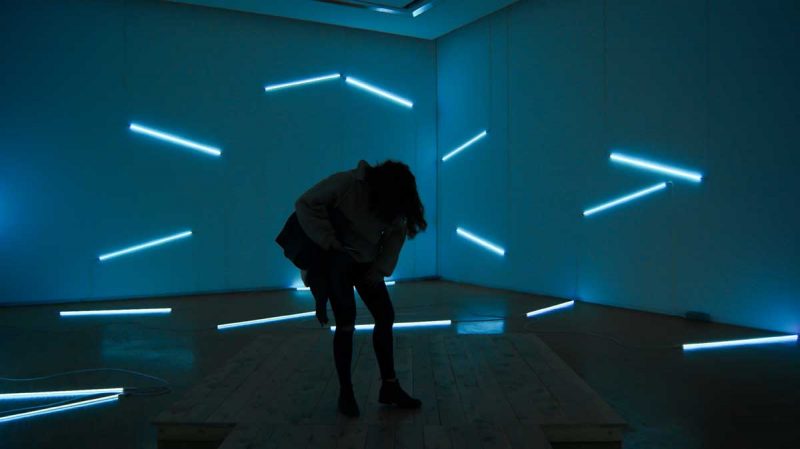 EMDR, or Eye Movement Desensitization and Reprocessing, is a form of psychotherapy that specifically targets these adverse life experiences and helps the brain reprocess them. EMDR therapy takes advantage of these sensory links to our past. It is like hitting the ‘reset’ button and preventing certain specific past experiences from becoming limitations.

As we grow up, our minds are like blank slates, collecting information around our environment. Our previously-formed perceptions, some of which may be negative, determine how we react to situations. Even as adults, we continue collecting information and reacting to our environment. If not corrected, even recent negative events or unprocessed and unrecognized childhood traumatic memories can lead us to accumulative unresolved issues that make us feel stuck and anxious, and can keep us from performing at our best. 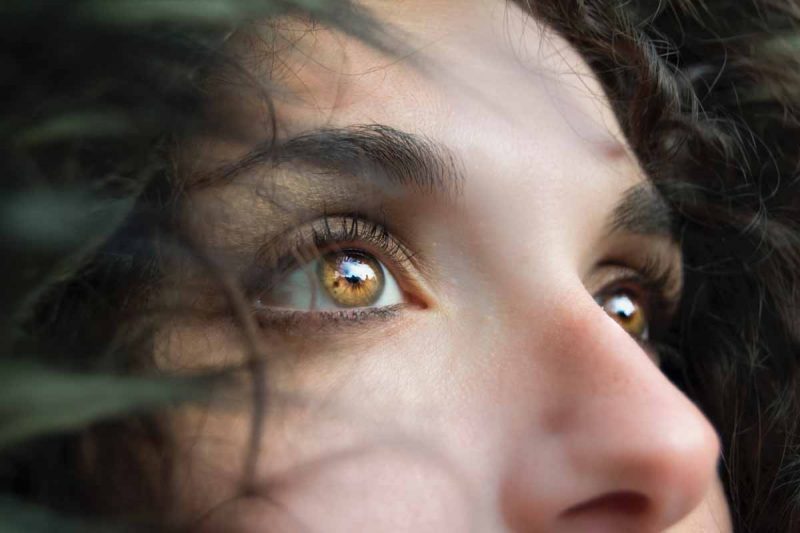 I had a client that came into the office with complaints of work dissatisfaction. He reported feeling “on edge” with his coworkers and boss and had very little energy to invest in personal relationships. He reported feeling that he had to work harder than others, he was overwhelmed with the amount of tasks he had to do, his sleeping quality was poor, and he started developing somatic symptoms such as back and neck pain.

This pattern continued despite a change of jobs. He tried regular therapy as well as medication, but with limited benefit. His medication dose was increased frequently in an attempt to keep up with increasing stress at work.

I started with EMDR intervention and during the first session, we linked his present anxiety to some specific past experiences that he had lived through and felt in a similar manner as now.

When this client was born, his mother was dealing with infidelity and the loss of her own family in a tragic accident. She was not able to build a healthy attachment with him because she was dealing with her own trauma. His father left the family when he was very young, and his mother developed an impulse control disorder that resulted in significant family financial debt.

They would go for periods of time where she had money and then she would spend everything she had. This client grew up in an unstable situation, forced into adulthood prematurely by having to manage the household at a very young age, without a sense of control or choice. This doesn’t mean that his mother did not love him; she had acquired a disorganized attachment from her own upbringing and was struggling with her own issues when he was born.

Instead of becoming impulsive like his mother, he internalized his anxiety and became a perfectionist within his own self to avoid any chance of mistakes, because he feared living in an unstable situation. The client now manifested his fear of instability by working incessantly to achieve success and to avoid feeling powerless and vulnerable.

However, he could not afford to live with risks as he lived in his childhood, so he opted for a feeling of security.

The anxiety was affecting his performance and preventing him from taking high-risk opportunities, despite careful analysis. This was a job where taking risk was encouraged and considered the primary factor in corporate ascension.

We worked together through several sessions of memory reprocessing and desensitization. By the end of the treatment, the client reported feeling substantial improvement with his anxiety and job performance. Not only did he get promoted, but he also felt that he was able to build better relationships with his coworkers. 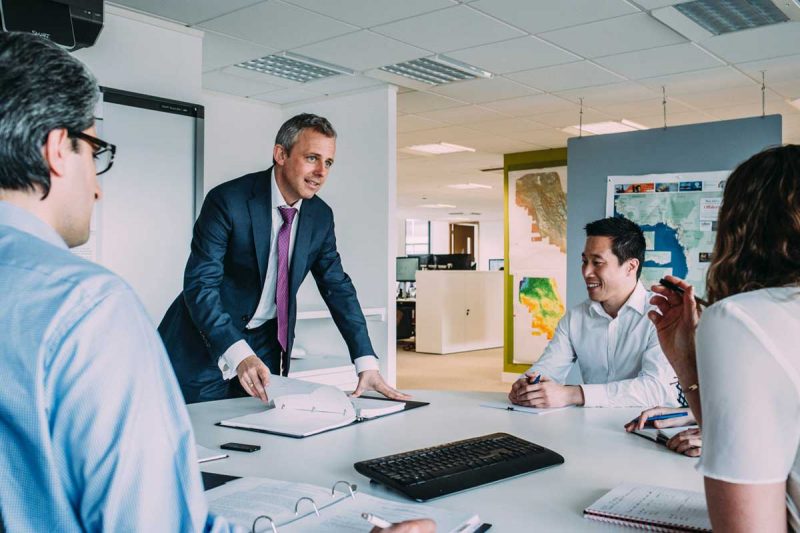 An EMDR therapist will work with negative stored memories that are leading us to feel stuck, powerless, anxious or depressed about any issue in our lives.

An EMDR therapist will identify the present problem, link it to your past unprocessed experiences and help you develop skills to use in a positive way for the future. The therapy is structured in eight phases in which the client will experiment with new insights while processing memories through sensorial, cognitive and somatic stimulation.

In the last phase of the treatment, the therapist prepares the client to face the future challenges that used to disturb them. As computers can ‘freeze’ when overloaded or incorrectly processing information, so it is with humans. But just as computer software can be updated, so can a human’s. Memory reprocessing provides a clearer understanding of the behavior. These ‘files’ or memories are now archived in a correct part of the brain. The client usually feels relieved and less triggered after this type of treatment.

Although EMDR is an evidence-based intervention, it can be more helpful for some people than others. If other types of therapeutic intervention have not helped you it may be a worth a try. 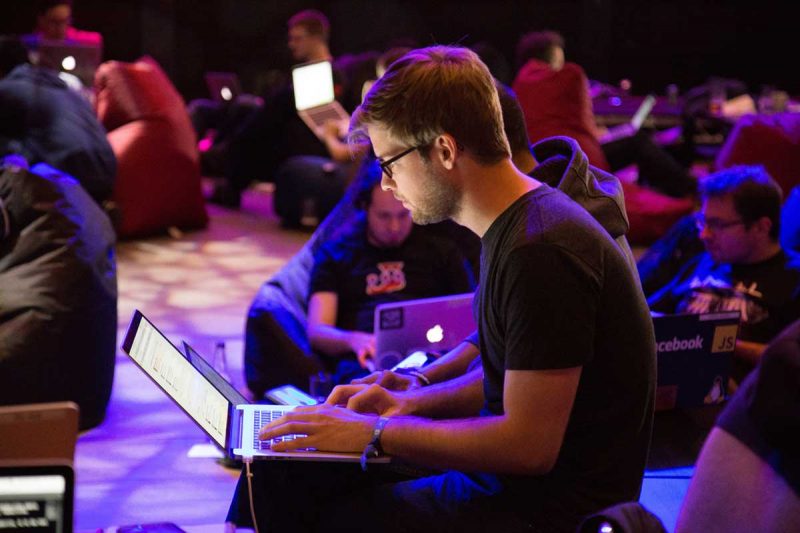 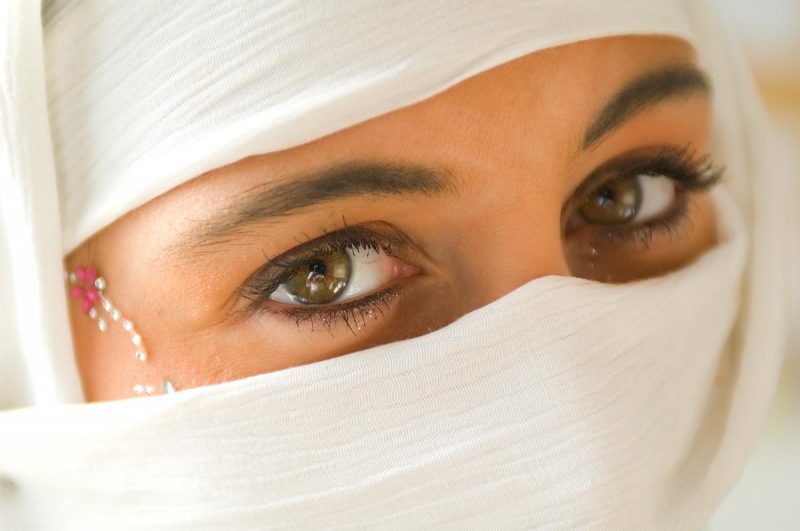 Karine Bertram is an Associate Marriage & Family Therapist at Well Clinic who specializes in EMDR Therapy. Her goal is to help you fall in love with life again and free you from anything standing in your way.

LEARN MORE AND BOOK A SESSION