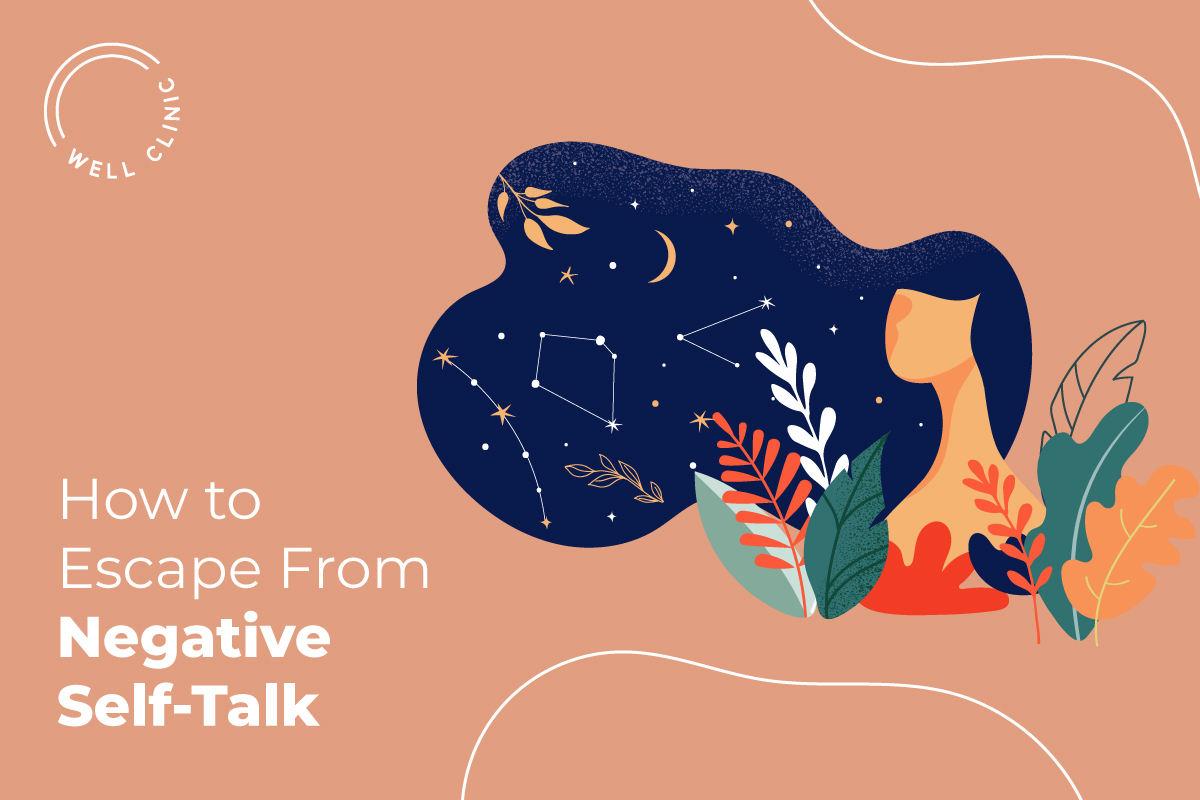 Kicking the Habit of Negative Self-Talk

In my previous post on shaming-into-changing, I discussed how, for some people, the habit of negative self-talk might have initially developed as an adaptation to one’s early harsh environments (home, school, etc.) and a way to make sense of our chaotic or hurtful experiences. 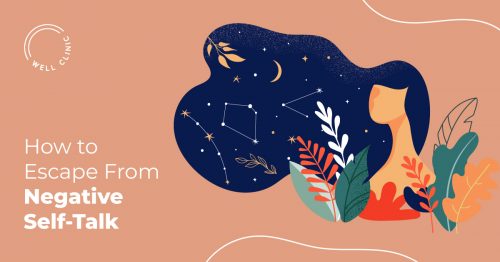 If we have difficulty recognizing this habit as an artifact from our past, then we may overuse this childhood survival strategy in our adult lives when it no longer serves us. For example, we may find ourselves with partners that resemble certain relatives who reinforce our low self-esteem. Without awareness, we continue this negative self-talk behavior until we become so accustomed and habituated to it that we barely notice how quickly and automatic our critical thoughts or utterances become.

For other folks, even if you grew up in an unconditionally loving and supportive environment, evolution has gifted us the “negativity bias” – the tendency of the mind to default towards the negative because doing so is most likely to ensure survival (“when in doubt, presume the worst, with the intention of preparing for the best”).

However, now that you’re no longer a dependent child and your basic sense of survival is ensured, you can choose to evolve into a thriving state by updating your negative mental programming into more compassionate mental programming.

But regardless of when and how this habit developed, what matters is that being hard on oneself is no longer a needed habit. After all, it can be associated with low self-esteem and difficulty maintaining relationships. When the self-blame and criticism become too intolerable, at some point we start directing our criticisms to others. 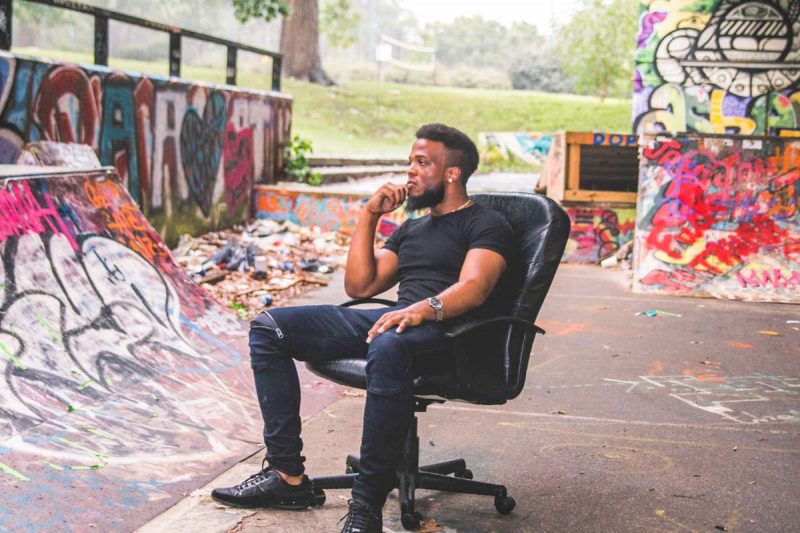 So how do we kick this habit?
Let’s use a little brain science

To keep things simple, let’s distinguish two general parts of our brain: we’ve got our “primitive,” lower brain (subcortex) that we share in common with animals, and our more evolved, higher brain (neocortex) that controls voluntary behavior and rational thought, among other things. I refer to the higher, human brain as our “True Self” since it has the power to shape our identity and to react (or not) to the lower brain.

The primitive brain is composed of many parts, but of particular interest to us is the limbic system, which is where our survival instincts and all entrenched habits (including compulsions and addictions) live. Unlike our higher brain, the primitive brain is like a “rudimentary machine” that observes and executes learned patterns with zero capacity for logic and rationality (see Amy Johnson’s insightful piece on this).

This means that your lower brain doesn’t know the difference between a good habit/routine or a bad one.

Whether it’s drinking coffee and then brushing your teeth every morning, reacting to every Facebook notification that pops up, biting your nails, or speaking harshly towards yourself on a regular basis, your brain can’t differentiate. Whatever it is you do repeatedly enough teaches your lower brain that this behavior (or substance) is necessary for survival. And when you don’t do it, it feels strange or uncomfortable… as if you can’t live without it.

Because only the higher brain is capable of executing behavior, the lower brain recruits its help by amplifying neural networks that urge and nag it to do the behavior so we can feel consistent and satisfied once again. Of course, only your higher brain has the decisional power to obey and gratify, or to remain nonreactive and dismiss the urge. In either case, every urge you act on, whether it’s to self-congratulate or self-flagellate, you strengthen the neural networks (lower-brain urges) that reinforce that habit.

If your past experiences have misled you into believing that you’re a “bad” person, and it’s become a story you’ve told and re-told yourself, know that your lower brain may have some initial resistance to changing this story. Why? Because it takes less mental energy to hold onto old ideas than it does to create new ones, and our brains would rather conserve that extra mental energy for things like survival).

So, it is perfectly normal to initially feel unnatural, awkward, foreign, or inauthentic as you try on the new habit of self-compassion (or other kinds of positive self-talk), because your brain is in the beginning stage of paving neural pathways that will make that new behavior feel easier and more comfortable to engage in. 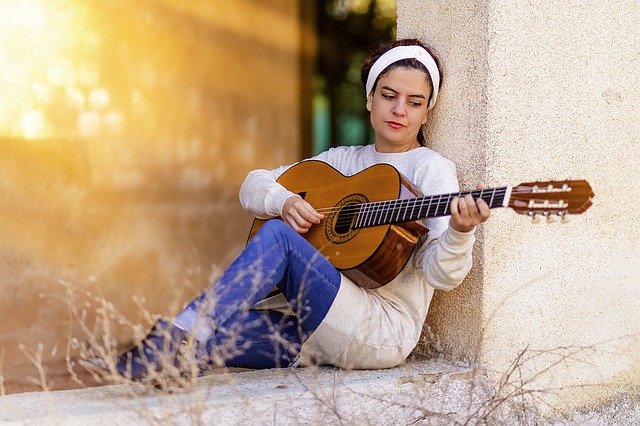 Tying it all together

Note: As I suggested in my previous post, identifying the habit as squarely a habit, or giving it a characteristic name such as “Inner Critic” or “Inner Perfectionist” can be a helpful catch-and-release aid. You can “catch” the negative self-talk in action, knowing distinctly that it is not you, and immediately release it.

When you (and your higher brain) intentionally dismiss habitual urges to act or speak in self-harming ways, you not only strengthen the higher part of your brain responsible for overriding lower-brain urges, but also allow those unneeded urges to fade away (i.e. synaptic pruning).

Note: At this stage, you don’t have to come up with a compassionate counter-statement to your critical self-talk if it feels like too much of a stretch for you. Instead, use the ORR skills to simply drop the negative self-talk, praise yourself for doing so, and leave it at that for now. 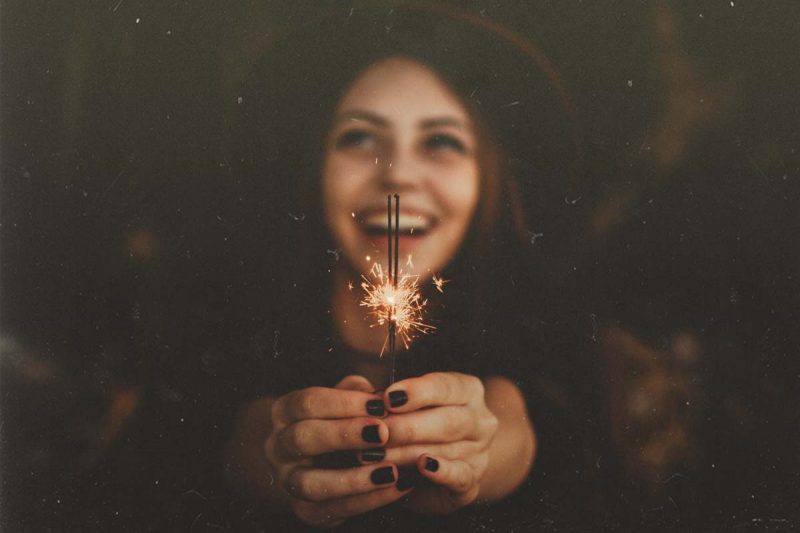 Stephanie Post is a Psychological Assistant at Well Clinic in San Francisco.

In her Stephanie’s own words, “Working with me is a collaborative and reliable experience. I offer a reflective and nonjudgmental atmosphere for you talk about what’s important to you, and together, we develop practical solutions and goals that are aligned with your core values.”