Should I make a New Year’s resolution?

By Well ClinicJanuary 12, 2021Self-Help
No Comments 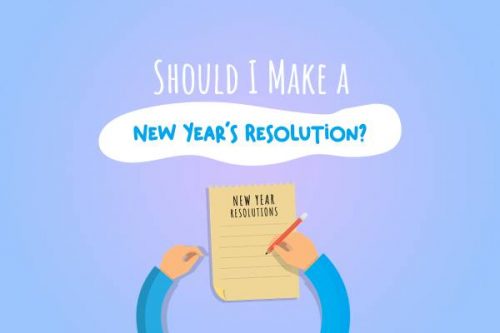 Should I make a New Year’s resolution?

It’s that time of year again when we start to get our notepads and journals out to make a list of new desired outcomes for ourselves. However, many of us may still be experiencing some trauma from the goals or resolutions set last year that were never accomplished due to the global pandemic. In contrast, some may have exceeded their goals because they simply had more time on their hands. Whichever boat you find yourself in, never fear, a new year is here! 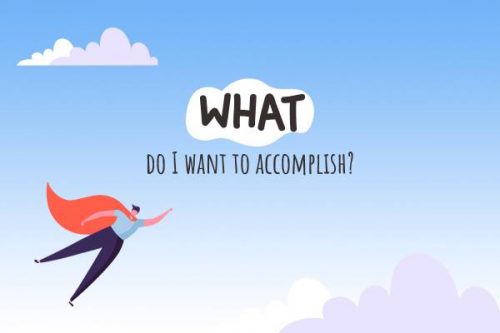 What kind of goal or resolution should I set for myself? According to the Merriam-Webster definition, a goal is anything that has an end toward which effort is directed. On the other hand, a resolution is considered a firm decision to do or not to do something (source: Oxford Languages). Whether you choose to call your New Year’s plan a list of resolutions or goals, that’s up to you. Both have similarities and a few differences, but let’s not over think which word is better right now. What is important is to ask yourself the five W’s (what, why, who, where, and which). 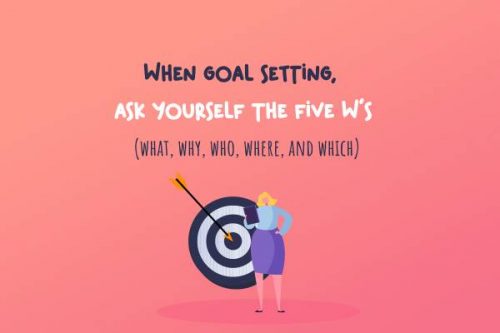 How do I set a goal or resolution? Many people share that they are often unable to keep their New Year’s resolutions all year and that after January or half of February the new and improved habits that took 66 days to form, simply fade away, sometimes as quickly as they were thought up.

So how can I set realistic and attainable goals for myself this year? The first important guideline when making any goal or resolution is to avoid the ambiguous, the more detailed the better. For example, setting a goal or resolution along the lines of “lose weight” and “read more” is too vague, might not be relevant (maybe you’re not ready to change), and does not allow enough room for follow through or accountability. Furthermore, it allows a lot of room for disappointment when the goal is not met, which often causes more damage to one’s psyche over time. In order to avoid the dissatisfaction or feelings of failure a New Year’s resolution or goal should be specific, measurable, achievable, and set to be completed within a specific time frame. Using the S.M.A.R.T. goal method is a realistic and an easy set of steps that can help to simplify and specify any goal or resolution under the sun. Now, that vague goal (“read more”) might sound more like “read once a day for 10 minutes and complete 2 books and 12 articles each month.” 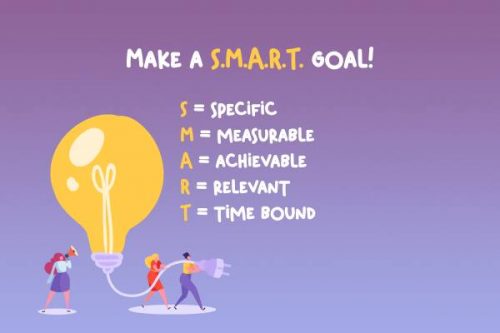 How do I make a S.M.A.R.T goal? SMART goals stand for specific, measurable, achievable, relevant, and time bound. Using this set of steps is easy to follow and can help to focus, clarify, and increase the likelihood that a goal is reached. Making a SMART goal also improves the motivation and drive behind reaching the finish line.

In addition to making a goal or a resolution as detailed and specific as possible, adding new things instead of subtracting from one’s life is often way easier and a lot more fun than restricting and holding back or quitting old things. Quitting is hard and trying new things not only adds to the value of our skillsets, but also enhances our overall mental and physical well-being. Furthermore, trying new things often comes with bursts of dopamine or serotonin, which is not the case when trying to kick old habits. 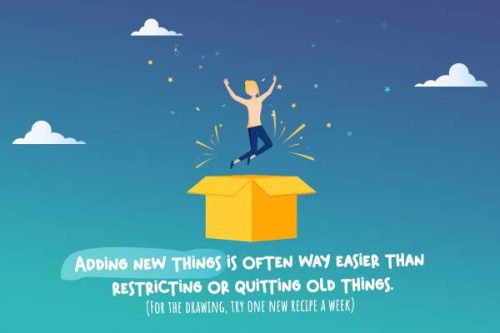 Setting a new goal or making a list of resolutions can be a lot of fun and doesn’t have to hold a lot of pressure or weight. For example, in 2018 my New Year’s resolution was to simply floss more in order to prevent cavities. Sometimes, when the goals are too big or too trivial it can also cause someone to weigh the pros and cons and overthink the value of the goal. Don’t be discouraged and simply set yourself up for success. This might look like starting small (for example, fast walk 10 minutes every day, after 2 months fast walk twice a day for 10 minutes or 20 minutes once a day) and then build from there. Look at the building like you’re training for a marathon. You wouldn’t just start running 26.2 miles out of the gate, right? Also, this year has already been hard enough on all of us, so try taking a little time out from the headache and WFH chaos to scratch a few ideas out on a note pad. It might help to visualize what you want for the 2021 knowing what you know now. Just remember to make it relevant to you, right now, during this global pandemic and try to find a way to track it throughout the day, week, or month, so that you can feel good about your accomplishments and add to your overall mental health status.