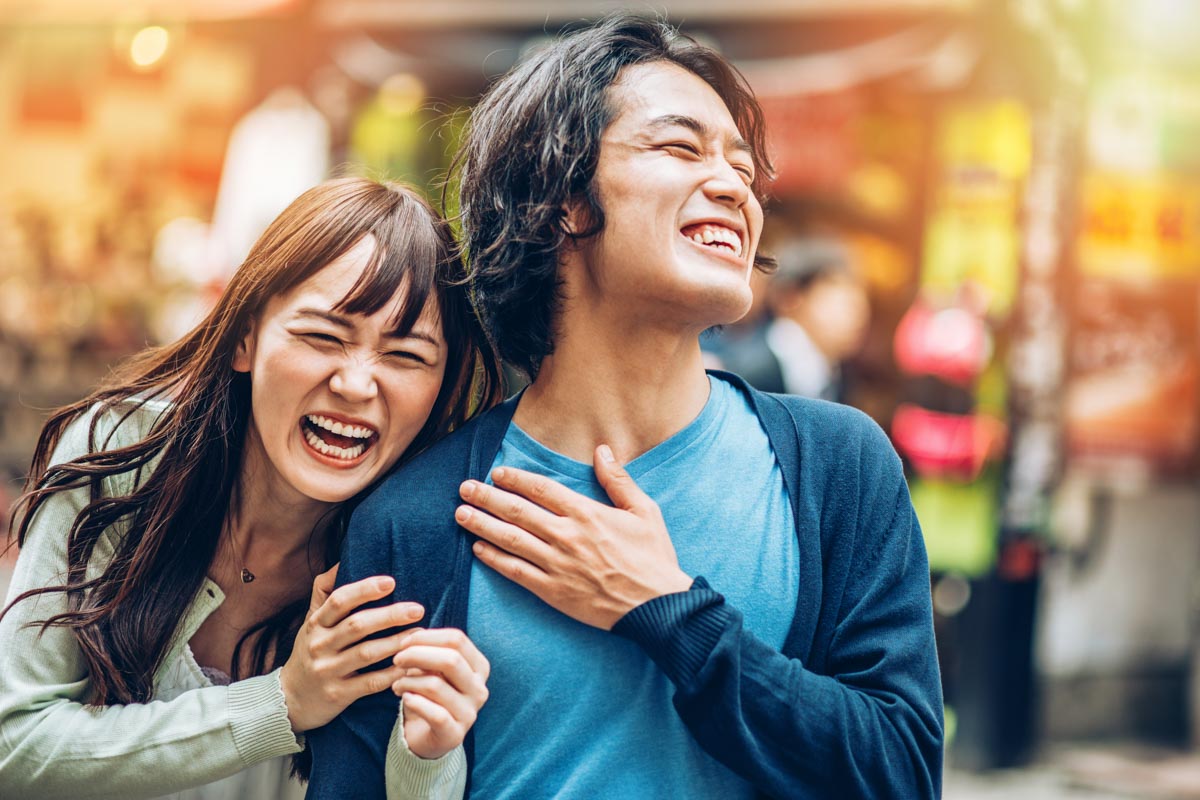 A Successful Marriage Is Within Your Grasp

With all of the cynicism about marriage out there, I think we need to remind ourselves periodically about the good news.

There happens to be some very good reasons why people spend countless hours in couples therapy, why the queer community has fought like hell, and online match-making services are booming.  The fact is that saying “I do” to someone can be a fantastic experience if you have done your due diligence and waited for the right person.

So often we hear from jaded folkes “50% of all marriages end in divorce so what’s the point?”  I did some digging into this statistic because it sounded like a blanket generalization.  As we know, blanket generalizations are often riddled with inaccuracy.  When I unpacked the statistic a bit more there was actually room for optimism. 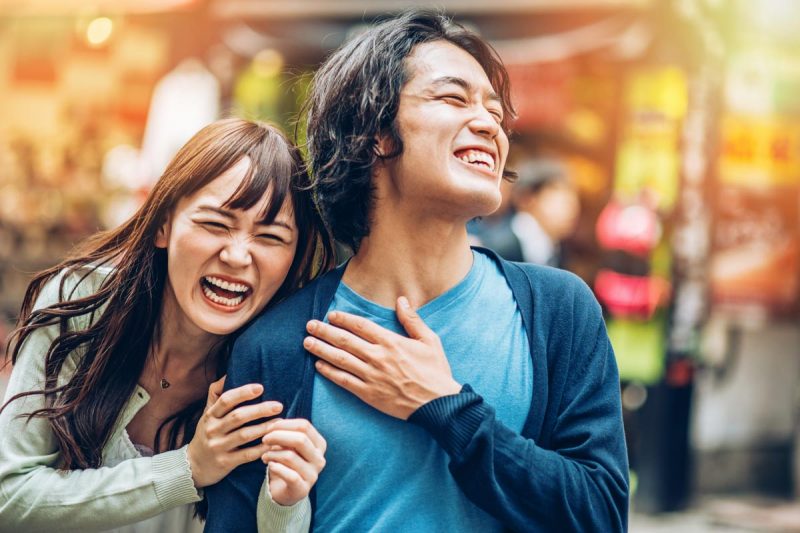 You can have a long and happy marriage

It turns out that the total aggregate of marriages and divorces filed in a given year make the stat correct.  However, this does not mean that your marriage has a 50% chance of failure.  Imagine for a second the people you know who have been married and divorced several times, and imagine for a second the turbulent lives they lead.  That’s right, those people heavily skew the statistic, getting married and divorced over and over.

There are some very basic precautions that people can take in order to increase the possibility for a long and healthy marriage.  First off, don’t get married too young.  The highest number of divorces occur among people in their early to mid twenties.  Early to mid-twenties is considered in some clinical circles to be late stage adolescent.  The decisions that we make during adolescence are often compromised by lack of perspective. 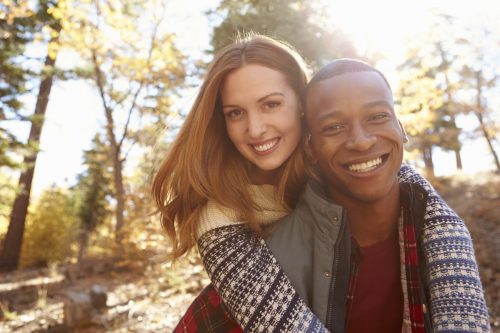 Furthermore, the shift from adolescence to adulthood can be a profound developmental step.  In other words, a partner that may suit you during adolescence is unlikely to be a good fit for the adult you mature into.  Waiting until late twenties and even thirties gives people time to mature and make healthier partnership choices.

The more times that someone gets married the more likely they are to get divorced.  Revisiting that 50% statistic again, consider that people who marry and divorce multiple times throughout their lives.  Think about the Zsa Zsa Gabor’s of the world who marry and divorce 9 times.  Each time that someone gets married, their chance of divorce goes up slightly.  You may want to think about that when your OK Cupid date is in the midst of his second divorce.

Another big one is family of origin.  People who come from stable families are more likely to have stable relationships.  Qualities such as low conflict, high love, and regular communication with family of origin are attributes to look for when evaluating your mate’s chances.  If you are dating someone you really like, but he doesn’t come from this kind of family, make sure he has “done the work”, meaning he has been in long term therapy, meditation retreats, twelve step groups or other mediums that facilitate self reflection.

The takeaway is to choose a mate wisely by knowing what you need, and knowing what to look for in a mate.  In addition, put the required energy into your marriage by coming into couples therapy to improve communication and align your goals before the marriage is on the rocks.  If you have have been patient and vetted your partner well, know the next time you hear someone say “fifty percent of all marriages end in divorce” is not only a bogus statistic, but it is not likely true about your marriage. 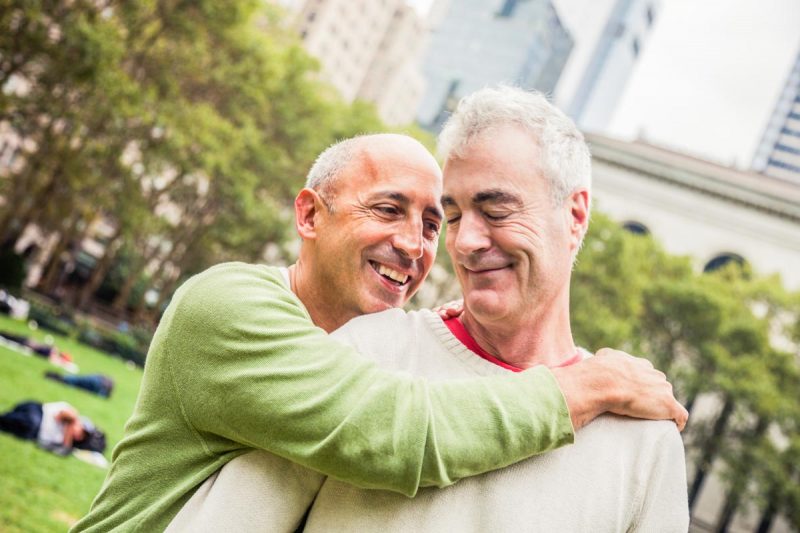