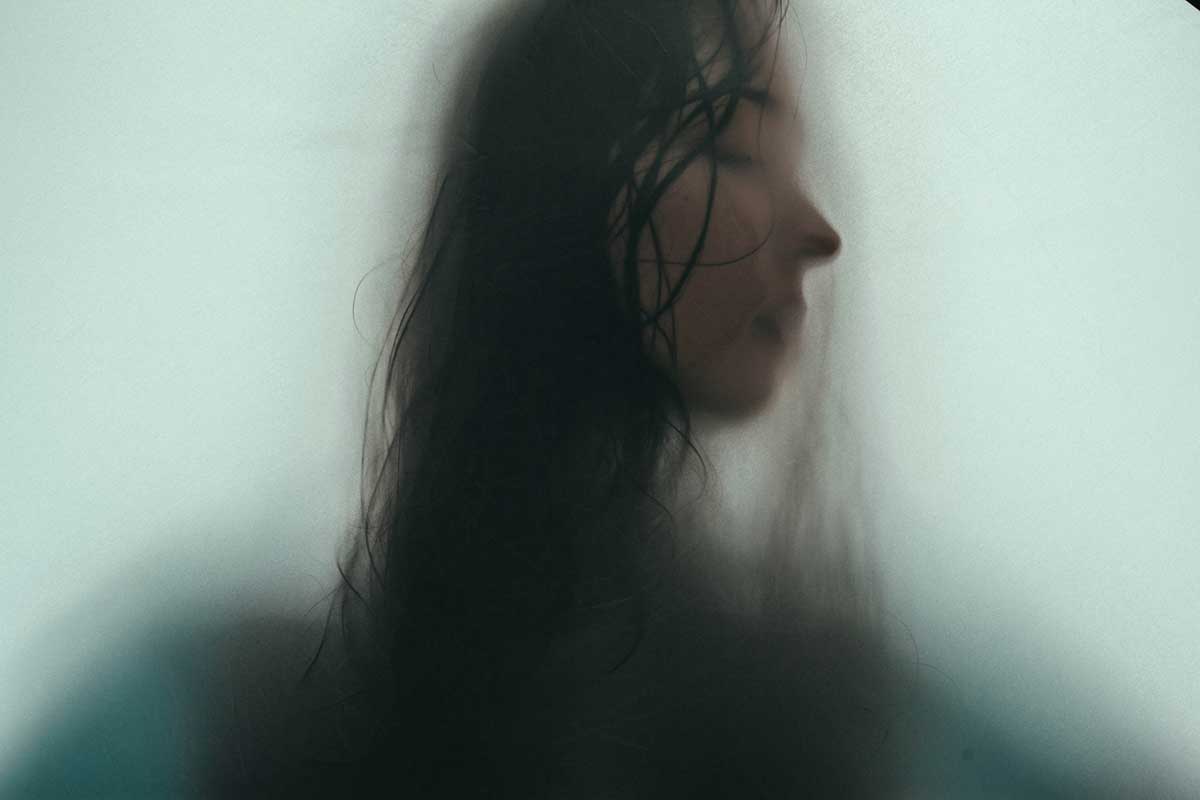 Self-Injury and Shame: Breaking the Cycle

For those among us who have not felt compelled to self-harm, the concept can be confusing, if not downright scary. However, the behavior, while not new, is on the rise and can be mysterious and very difficult to understand. First, let’s define what self-injurious behaviors may include:

These are the primary self-injurious behaviors, with cutting skin being the most common in the United States.

The topic of self-injury has become somewhat more normalized in American culture in recent years, and has been featured in mainstream movies and TV shows, such as “13 Reasons Why,” “Girl, Interrupted,” “Thirteen,” and most recently, the HBO series “Sharp Objects.”

Although these examples of self-injurious behavior can serve to normalize the reasons behind the behavior, we still have a long way to go in order to combat the stigma and shame associated with self-injury. 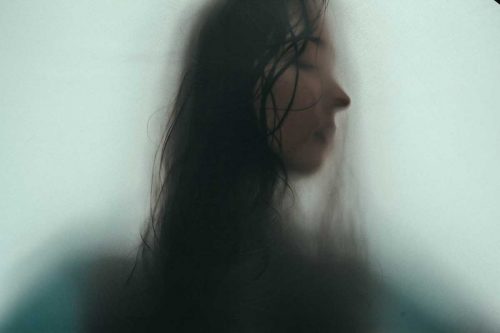 Why Do People Self-Injure?

Many articles and theories have been written to explain the “why” of self-injury. But for those who do self-injure, answering the “why” can be very complicated. Several reasons that are most commonly cited by people who self-harm are:

This list is in no way exhaustive and does not address the aftermath of self-injury, which often includes additional feelings of shame and guilt that often become internalized.

When we internalize, or turn feelings of shame, anger, sadness, guilt, or abandonment inward, and avoid addressing them, those feelings can take root and grow into out-of-control toxicity.

For some of us, these feelings become unbearable, and it can be impossible to function normally in our day-to-day without doing something to physically alleviate or release the emotional pain, even briefly. In addition, the urge to self-harm can become so overwhelming that it can feel impossible to resist. The cycle continues.

Freedom from the Shame of Self-Injury

For many of us, self-injury can carry significant shame and guilt: the feelings and the scars don’t go away, at least not for good. The act of self-injury can feel like a comfort, even an old friend, and serves a seemingly logical act designed to release pain or distress, or even anger. But this is a short-term (and potentially dangerous) solution.

The good news is that the more we understand this phenomenon, and the more light we can shed on the “why” behind the behavior, the more we can talk about it in a way that promotes empowerment and compassion, rather than blaming and othering.

Thanks to resources and websites such as Self-Injury Outreach & Support, folks who want to make a change can reach out in a way that feels safe and supportive. Beginning to talk about feelings of emptiness, loneliness, not feeling understood by others, or feeling out of control can be the first step in taking control over self-injury. Everyone deserves to be heard and understood without shame, and on their own terms. 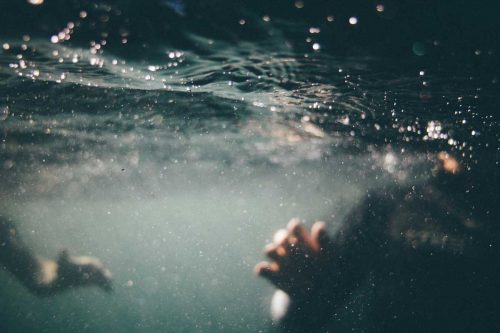 Elena White is a Licensed Marriage & Family Therapist at Well Clinic in San Francisco. In Elena’s words, “I want to understand clients in their own contexts and cultures, and I believe that our healing is our right.”

»» Book an Appointment with Elena